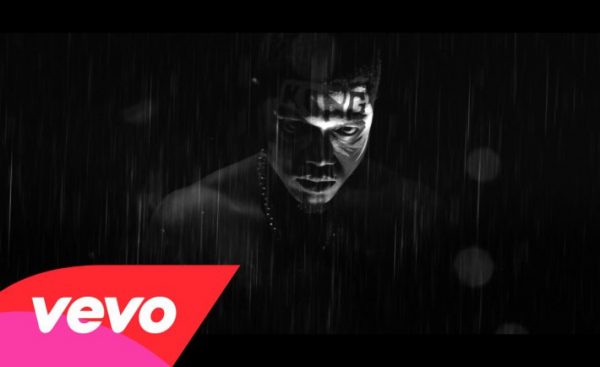 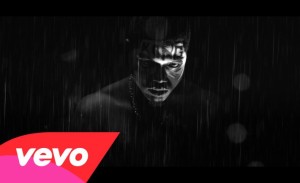 Olarewaju ogunmefun aka Vector is back with the 1st official single off his forthcoming album. Vector having been away from the music scene for a while has decided to reintroduce himself under his new imprint G.R.A.P.

The song” King Kong” was produced by talented G.R.A.P producer @Liciouskracit, while the video was directed and shot by rising new director @duksarts on location in Lagos. With this bold and daring statement,Vector and his new imprint G.R.A.P are definetly going to change the game with the release of the much anticipated forth coming album that drops this year 2015.