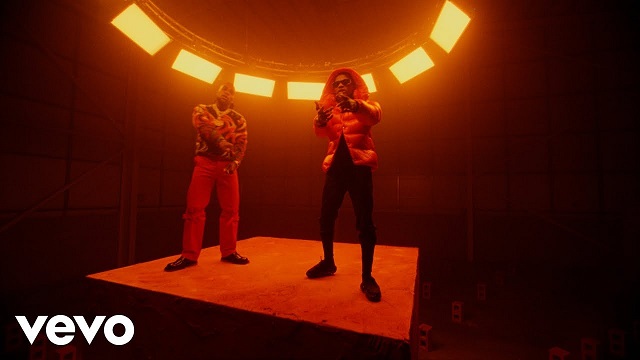 Moreover, ‘Ginger‘ has been on of the biggest song on Wizkid’s LP. The video was shot in London, United Kingdom and directed by Meji Alabi for JM Films Production.