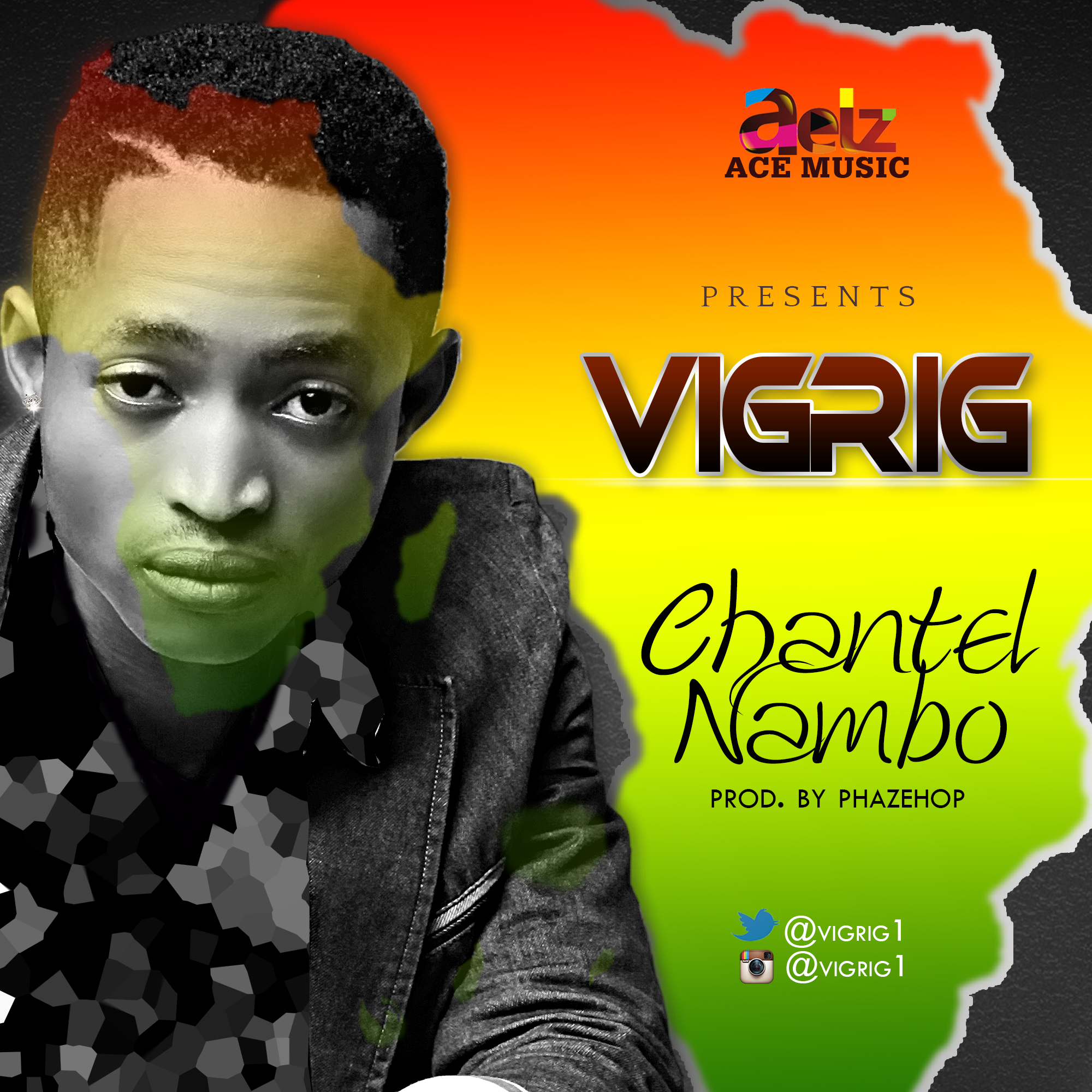 His style of music varies, all infused with African flavour. His last song, IJO AYO which was produced by Phazehop is a song of gratitude towards God. Ijo Ayo earned him a nomination for best Afro-Pop award @ Top Naija Music Award 2015.

Chantel Nambo is a love song aimed to promote love in African and the entire world, dedicated to all African Queens, creatively produced by Phazehop.