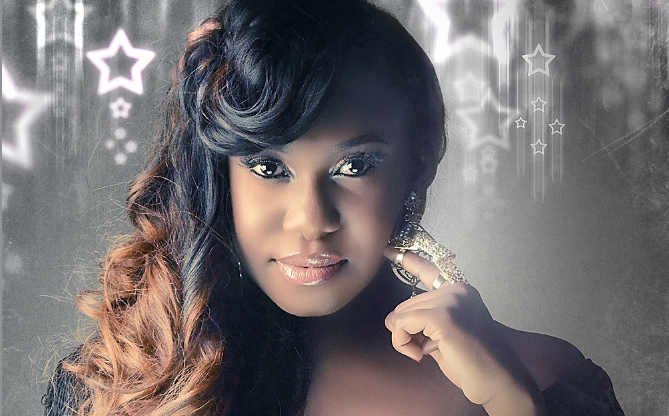 December 15, 2016 Category: All Music, VIDEO
NINIOLA who just recently bagged the award for Best African collaboration at the just concluded AFRIMA 2016 has continued to enjoy a successful year that has seen her put out several Chart topping materials, she is still not slowing down.
Following a successful release of her SHABA REMIX which she featured Grammy Award Nominee Drastic, she is here again and this time has decided to give her fans a special gift to mark her birthday by releasing the video to her hit single JIGI JIGI. Watch and enjoy as the Queen of AfroHouse takes you on a Journey.
SHARE YOUR COMMENTS BELOW
Like the article? Please share on your social network. 🙂
Facebook Google+ Twitter Reddit LinkedIn Pinterest