MARAE – Wizkid, Olamide, Kiss Daniel & Others Are Not My Competitors In The Nigeria Music Industry 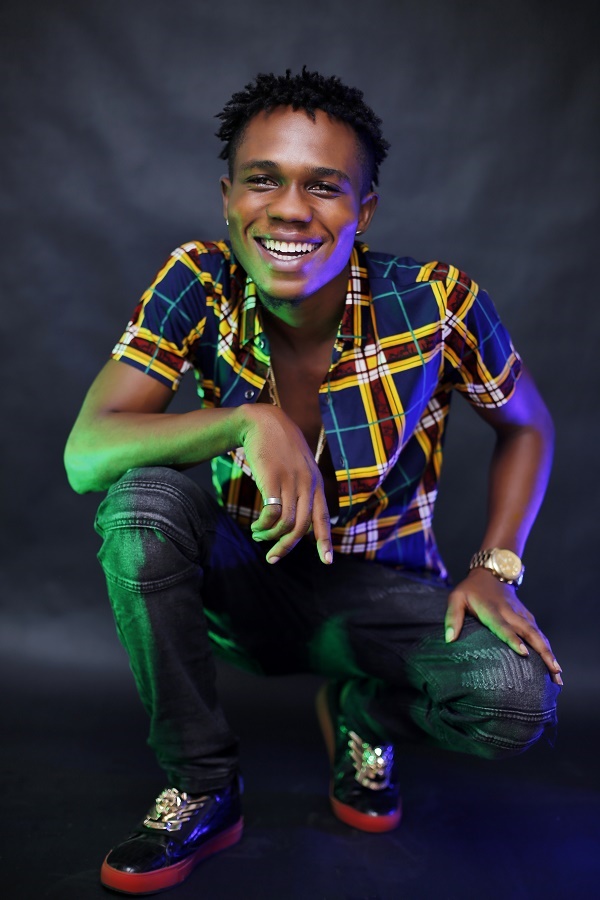 My names are Tolulope Ayodele Komolafe while my stage name is MARAE.  I am 19yrs Old and I’m Originally from Ondo State where I was born but came to Lagos at the age of 2yrs with my mother to join my father. I have been in Lagos all my life, I have 4 other siblings (3boys & 2girls) in which I’m the first son after my elder sister who is married now. I’m Optimistic and very ambitious but mother taught me to always put God first in all I do

WHAT PROMPTED YOUR DOING MUSIC PROFESSIONALLY?

I would say the love and passion for the sounds I listened to when I was a child back then,  it’s true I loved listening to songs and knowing every lyrics to it but I never taught I would be doing this someday. I started doing music professionally because I found out I have a purpose in this line. 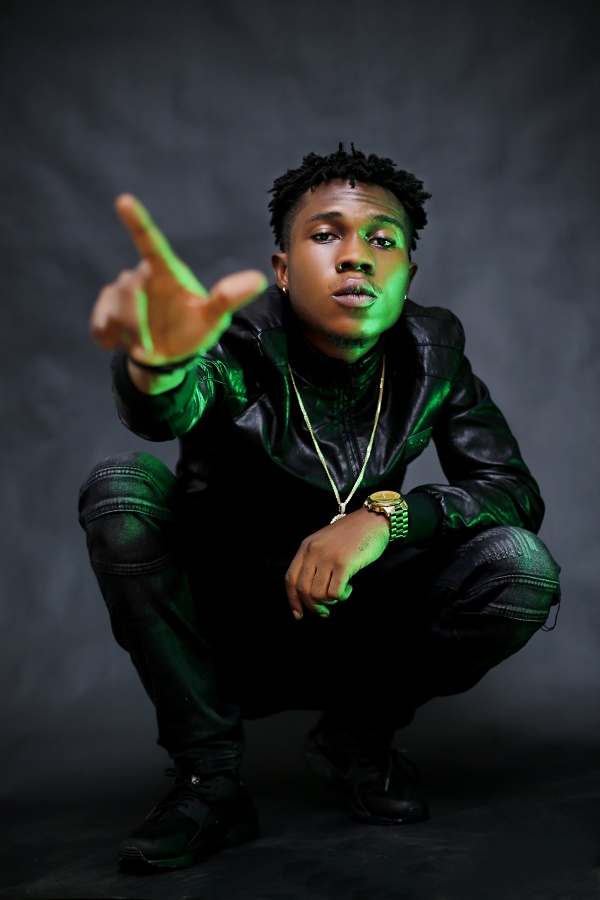 HOW DID YOUR MUSIC JOURNEY BEGIN?

I have been a music lover since when I was little like about 6years at that time but I started recording and doing stuffs in 2010, then I had met some people in the same hood who were doing music as well and I would sit to watch them record, till one day I had to give my phone and some money I had saved to the producer just for him to do a song for me then. That’s actually my first sacrifice in music. People around me played a big role in encouraging me and letting me see just how bright the future can be.

TELL US ABOUT YOUR KIND OF MUSIC

I wouldn’t want to talk about a particular kind of music I do. I grew up listening to different sounds but as long as its good music then it can never go wrong for me. I have a burning passion for afrobeat since my Father is a Fela fan and he plays most of his works at home then when I was little. I think I have a Unique sound.. Somewhat similar to Afrobeat but it’s something I have mastered over the years and I haven’t had a tag for it yet lol

Mad stuff! We have too many kings but there’s yet to be a God lol.  Sincerely I think Music in Nigeria has lost its lyrical content and everyone is putting out stuff that can’t stand the test of time but everyone is here to make money obvious so it’s all about what the people want this days. Music in Nigeria is now a big deal and we are already getting international recognition for what we do so it’s a plus for us the upcoming.. Nigeria has a major role in African music and that’s why our industry needs reform because it’s not okay when one Act becomes bigger than its industry. Just saying 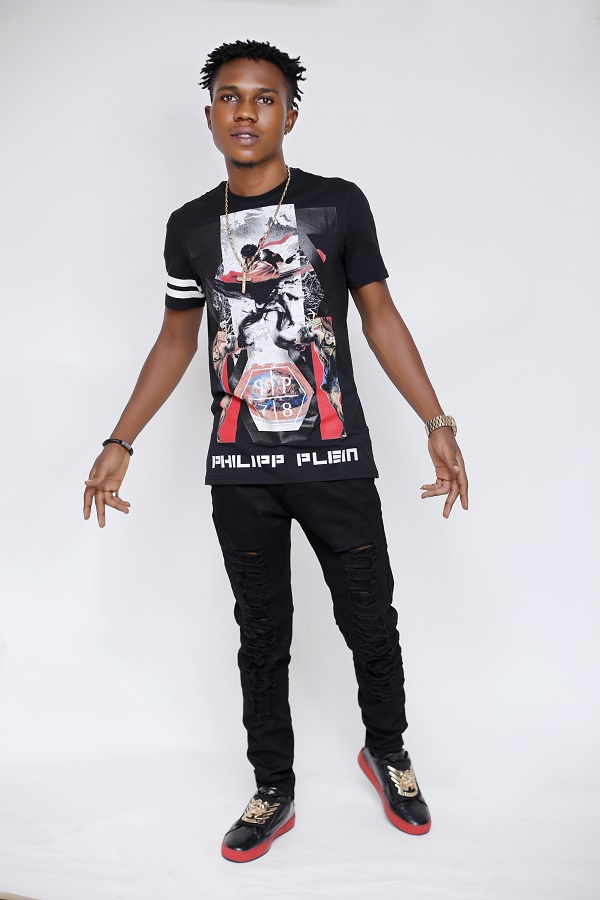 WHAT ARE YOUR PLANS FOR THE YEAR 2017

I have things planned out for this year,  plenty hit songs and good music people can relate to. Video is ready to be out soon and more collaborations on the way.. I know this year is going to be big for me so just watch out for me. God’s grace

WHO DO YOU LOOK UP TO IN THE MUSIC INDUSTRY

I have people I respect so much and I’m happy with the way they made a difference in their time and even up till now. I look up to the likes of 2face, 9ice and Psquare these people are Original and still relevant. Not to forget the happening guys now like the likes of Davido, Wizkid and Co’s they have come a long way and are doing excellent in selling our sound to the world so I respect them all and I look up everyone doing good music as me, that’s what I stand for.

WHAT ARE YOUR CHALLENGES?

I don’t think I have any! It’s true that we have normal life challenges to help us brace up but when it comes to what I do it’s no worries for me. Although I really don’t agree with people when they say too much about me because I know where I’m headed and I can only see myself trying to be better.

WHERE DO YOU SEE YOURSELF IN THE NEXT ONE YEAR

Up there! Now I already see myself as the Next Rated, so much can happen In just one year so I will keep putting my 100% and I would leave the rest for God to handle.

WHAT ARE YOUR HOBBIES

Listening to good stuffs, Playing Soccer both on the peach and Video Games, I like seeing new places and meeting new people just for the fun of it. I like seeing new movies, going to concerts and most of all “Singing”.

WHICH FOREIGN ACT WILL YOU WANT TO WORK WITH FIRST?

WHAT MAKES YOU DIFFERENT FROM OTHER EMERGING MUSIC ARTISTES

First I would say “Originality” because I don’t try to be anyone but myself, I don’t like to fake anything and I try to put so much power in the lyrics of my songs when I make music.. In one word I’m “Different” and I hope people would like and appreciate this about me. 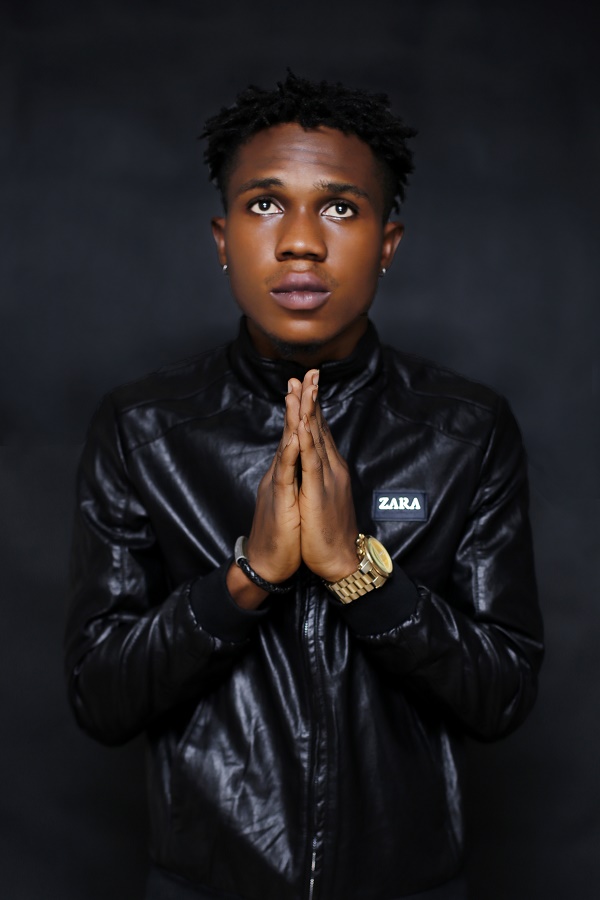