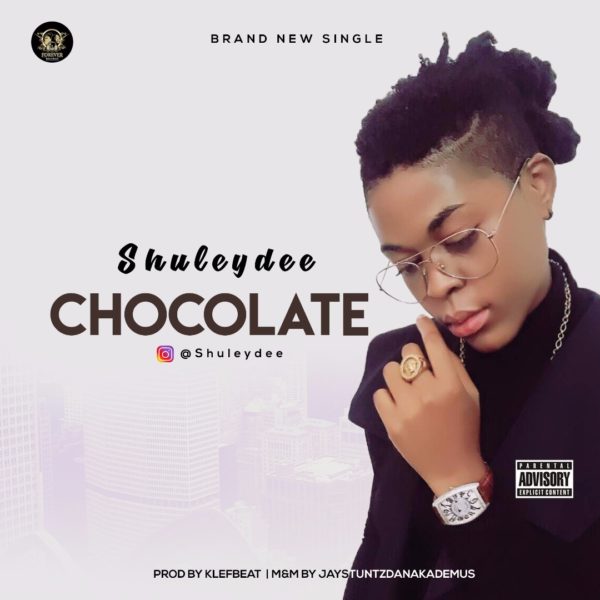 “ShuleyDee is Nigeria’s 2016 fastest rising female musician to watch out for. She hails from Imo state; a graduate of theater arts at the University of Abuja Nigeria. Her direction is deeply rooted in Reggae, New Age and High-life and she’s blessed with talents, beauty and a unique style of music.

In 2013 she dropped her monster follow up “Adure” produced by Mekoyo and later that year featured K switch on a club banger called “Ebano” produced by Pro Okassy. Other collaborations with Yinka Davies, Kween, SashaP, Weird MC and more followed suit. In 2015, she dropped the hit banger AMEM and in 2016, under her own record, Forever Records, she dropped Nigeria’s next big tune, AYAMA, then followed RED CUP, and now CHOCOLATE.

With numerous nominations notably at the 2014 AFRIMMA and NEAs, ShuleyDee is posed for World Domination. She also picked up the award for Best Female HighLife Act at the Top Naija music awards 2014.

Shuleydee welcomes new partner Jayspleh into Forever Records and together, they will take the label to greater heights.

You can stream and buy the jam from international platforms @ https://shuleydee.fanlink.to/chocolate