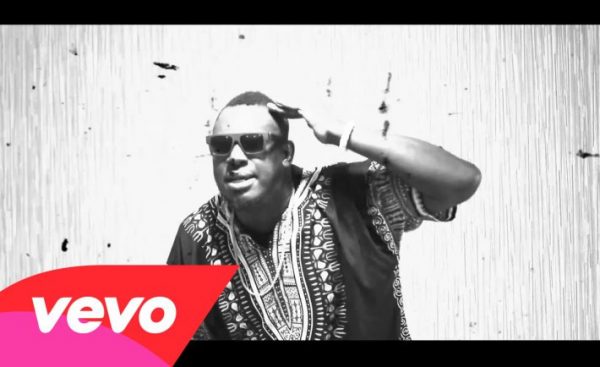 Award-winning hi-hop Nigerian act Modenine with real name Olusegun Babatunde teams up with Ice Prince and Mr 2kay  on the remix of his track “I See”. The number serves asthe first single of his forth coming album slated for a 2015 released titled “This Is Lagos”.

The dance-hall influenced track which was  produced by Chordless and Doc Def  boasts a catch melody, verses and a hook telling haters to stay off . The music video was shot in Lagos and  directed by Patrick Elis. ENJOY!”