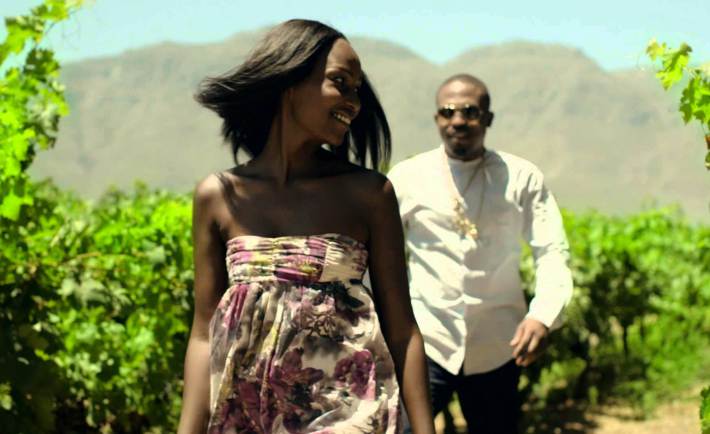 Following up the release of videos for What You Want Feat. Boj & Ajebutter 22& China Feat. Phyno.

Cerious Music presents to you the visuals to the E-Kelly produced track,Helele Feat. Flavour.

The video was shot by Fiendish productions who have been resposnsible for other Naeto C videos like Kini Big Deal & Tony Montana (Remix) Feat. D’Banj.

Helele was shot in Cape Town, South Africa and goes live on all platforms tonight!

Super C’s third album is almost ready and will be out in a couple of months!