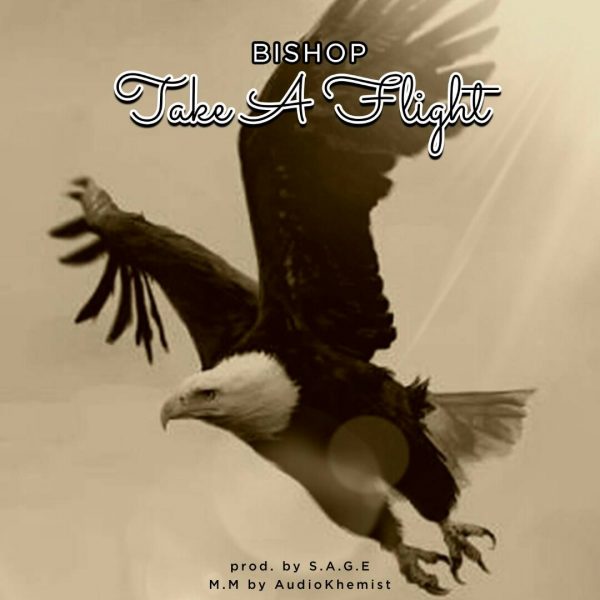 Ogbonna Jonathan a.k.a BISHOP is an upcoming artist  and a Geology student of the University of Ibadan. He currently resides in Ibadan where he schools. Anytime he is not writing a new song, he is trying to catch up with school works so that he does not perform poorly academically.

He just released his debut single titled, Take a Flight (a song for survivors) which is dedicated to the Super Eagles.

He is currently working on a new song for “leadership and excellence conference” to be held in UI. You can reach him at bonath996@gmail.com or on Twitter at @_bishopofficial