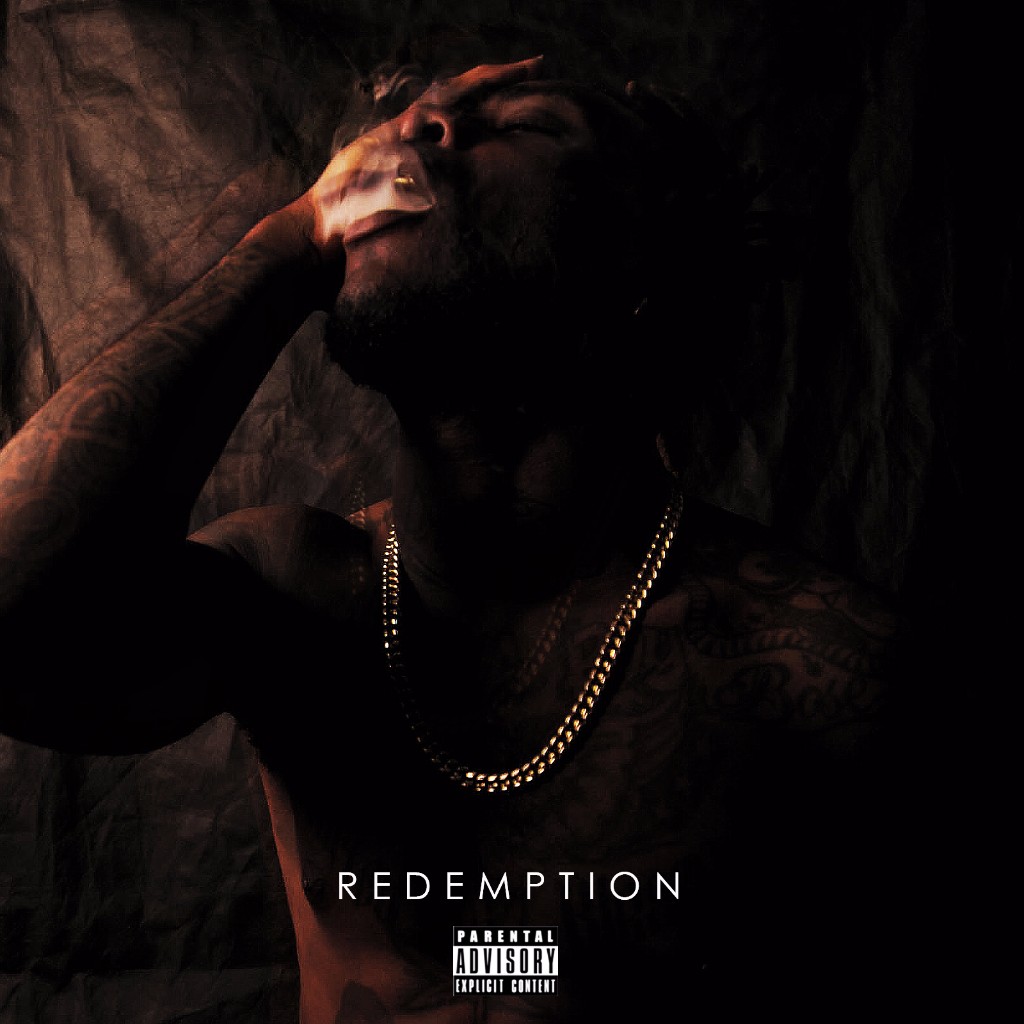 The singer is slated to headline his first major concert in the United Kingdom at the Eventim Apollo on October 1st, 2016 and will perform songs off this project. The project is available on iTunes and Apple Music, Spotify, Deezer, Google Play, MTN Music Plus, Boom Player and all your favourite Music Blogs