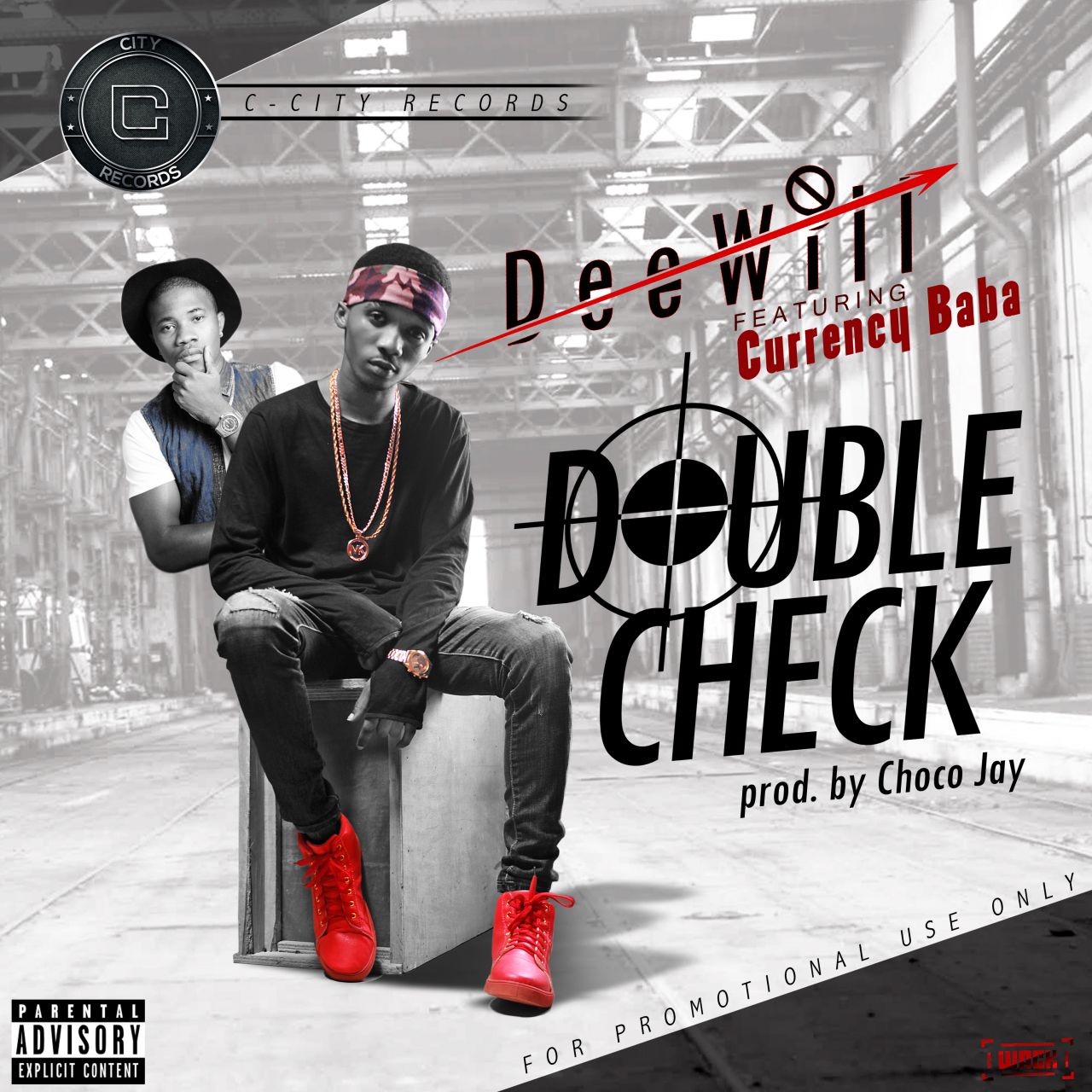 DEEWILL’S BIO
Deewill as we all know him is an exceptionally talented and highly promising young Rapper and song-writer. Born in Nigeria, Deewill was raised in Edo state, Nigeria. Although he discovered his singing and song writing abilities at a tender age, he ruled out a career as a musician as he felt his shy personality would be better suited elsewhere rather being in the spotlight that comes with being a top artiste. More importantly, he did not think his parents, who placed a premium on higher education, would approve of a career in music.

In the year 2014 after his high school he was admitted into University of Benin. During his spare time, he found himself either listening to or writing and singing songs. In 2015, Deewill who had previously ruled out a career in music, had a change of heart as friends and some family members recognised his immense talent and constantly urged him to try and develop it. It was then he started to reach out to several music producers to help transform his raw abilities and artistic ideas into top quality songs.

Deewill describes his genre of music as African popular music, better known as Afro-beat, which is a fusion of African traditional music, Hip-pop and R&B. Deewill is presently Singed to C-City Records.

Osamagbe edugie who is popularly known as Currency Baba was Born in Edo state in Nigeria. He is a very smart kid Who was raised in a suburb called Isihor in Benin city. And like most ghetto kids he grew up in a community where opportunities were hard, but despite all the hardship, his parents ensured that he got an average
education, and a good upbringing.

In 2005 Currency Baba started up with music Production which he leant from his cousin by the name Suprem D magic Finger in lagos state. In 2010 he Teamed up with (Five) other friends and they started a band called young age Records. Currency Baba played a very important part as a member of the group, his job being a Prodcuer, writing and compositions of songs. In a period of two years, he wrote over 57 songs. In 2012 the group broke up as some members Got Admission to the University.

Currency Baba Also got admission to Westen Sydeny University were he studied Film and Television.

In 2013/2014 He got an opportunity on Australia national Tv (foxtel studio) to write and Direct any movie of his choose. His first Writen and Directed Movie was titled (Osawese) which was premiered on Foxtel Studio Sydney Australia and on that day he won an award as the best African Director of the year 2014.Later that year he discover he has love for comedy. He started making comedy skits and short movies. he was also doing music on a very low profile. Late 2014 he was awarded as the Best New Afro australia comedian of the year 2014 at (Foa awards) currency baba Released a Song tilted Testimony Featuring B’cole last year 2016 which is still on Every Radio station in Australia And New Zealand. Currency baba started his own record label Named C-City Records which he currently
have him and his talented Artist Deewill he is hopping to sign more Artist before the end of this year.

Currency Baba describes his genre of music as African pop music, better known as Afro-beat, which is a fusion of African traditional music, Hip-pop and Afro pop Currency baba Is the CEO of C-City Records.