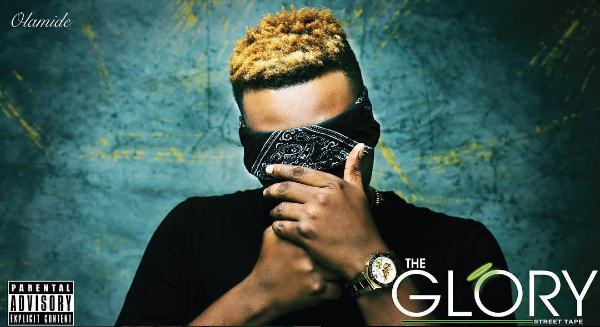 You must be sleeping on a bicycle if you are one of those that is yet to cop Olamide’s “THE GLORY” album. The album which is packed with fire blazing hits was released in December 2016.

Off the album and in response to fans demand I bring you this monster hit that is already enjoying massive love from Olamide’s fans. It is titled “Pepper Dem Gan” featuring YBNL’s fresh talent Davolee and is produced by the wicked producer Young John.