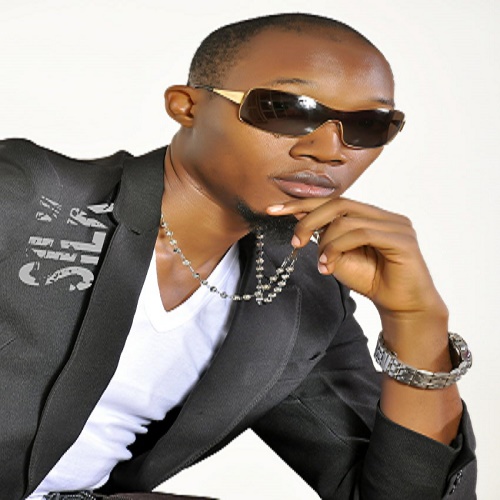 Born Gerald Ojukwu a.k.a Silk from South Eastern part of Nigeria, who grew up in the city of Owerri started as a teenage footballer and later moved to South Africa where he joined a private
football club due to his love for sports and entertainment. In 2011, he returned to Nigeria and joined another music entertainment (Silk entertainment) where he released three singles Jayee , Adamma and sweet tomato which is his latest single.

Sweet Potato made him so popular in Nigerian media and he serves us a plate of this sumptuous meal. Download and have a feel.