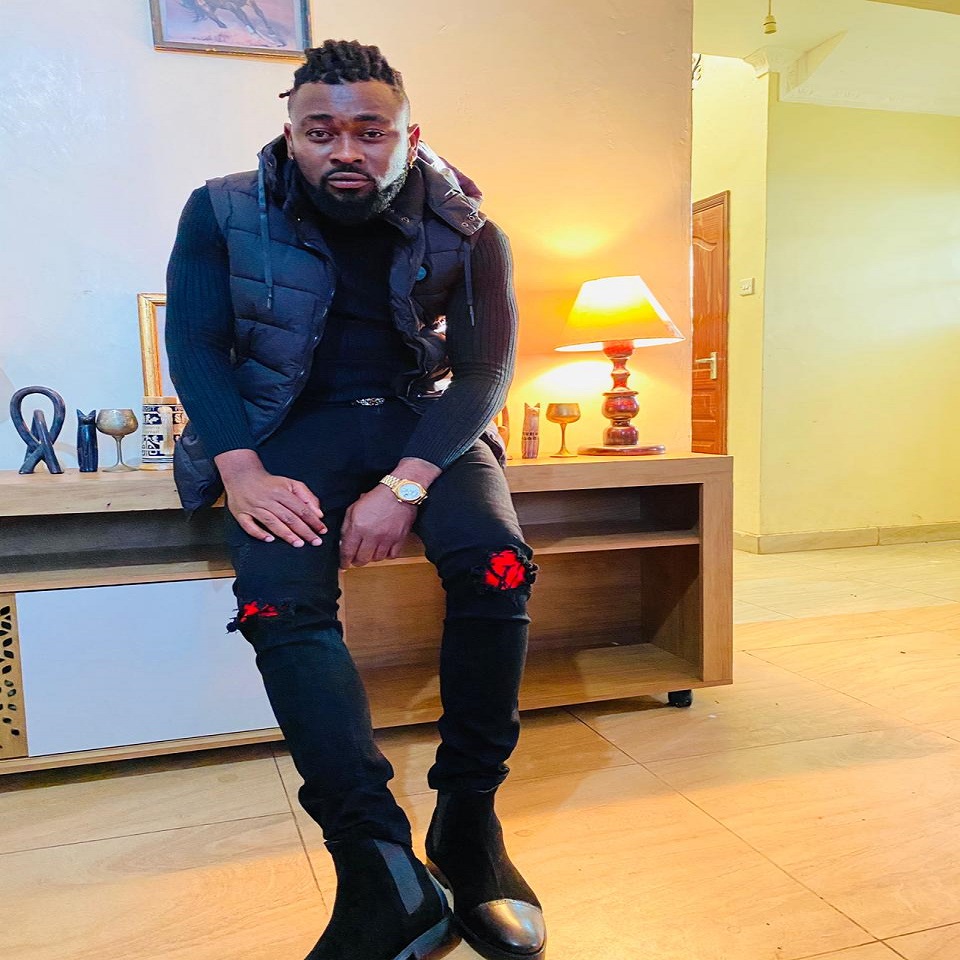 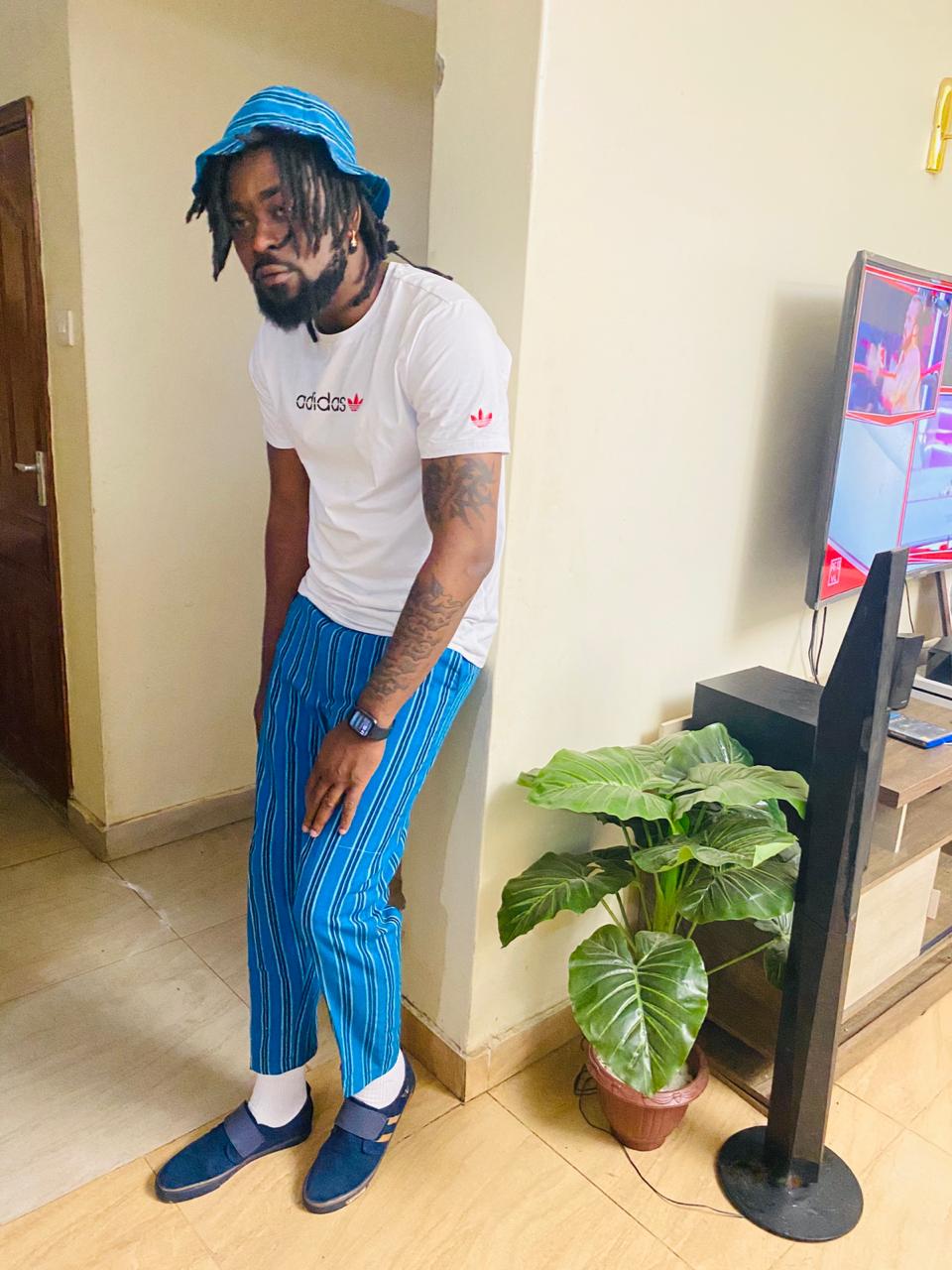 His name is Opesan Segun David, popularly called (Shigo). He is the CEO of  Okocan Music and a musician too.

His love for music came in the year 2015 and it all started in Kenya where he released his debut single  ”one & only’‘ and also shot his first music video for the same single. While still in Kenya, he has recorded other singles such as ‘‘oh lord of mercy’‘ produced by Main switch production and video directed by Ricky Bekko of Big Dream. This video was shot in Kenya, a country where Shigo has come to love as a second home. He is set to release his EP before the end of 2020.

ABOUT SHIGO’S EARLY LIFE
Shigo was born in 1991 at Isheri Oshun Lagos state Nigeria to the Opesan family. His best foods are pounded yam with egusi soup, chapati with beef stew.

LIFESTYLE
Shigo travels a lot. He loves racing, and is a wristwatch freak, he also loves working in the studio,

FASHION
Shigo created his own dressing style. He loves to wear simple wears and loves wearing expensive wristwatches; part of his collections are AP and Rolex.

Shigo is easy going and believes respect is reciprocal.

In this interview with Paul of Top Naija Music, Shigo pours out his heart concerning his music career as well as the current state of the Nigerian music industry.

PAUL – MAY WE KNOW YOU

PAUL – TELL US ABOUT YOUR GROWING UP

SHIGO: I grew up in a family of 8 and I am the fourth born of the family. I came from a polygamous family

PAUL – WHO INSPIRED YOU TO VENTURE INTO MUSIC?

SHIGO: I grew up listening to Fela Anikulapo Kuti who happened to be my dad’s friend at that time. When I was young, I do go to Old fella shrine to watch how he performed with the Egypt 80 band crew every night. I listened to so much of Fella, Bob Marley, Brenda falsie, Jay Z, Angélique Kidjo, 2pac, Lijadu Sisters and so on…

PAUL – WHAT INSPIRED YOU TO DO MUSIC?

PAUL: WhAT GENRE OF MUSIC ARE YOU FOCUSING ON?

PAUL – WHO DO YOU LOOK UP TO IN THE NIGERIA MUSIC INDUSTRY?

SHIGO – I don’t look up to anybody as at now. I only look up to God but I can still tell you lots of hard work has been put in to make us who we are today.

PAUL – WHAT LAPSES HAVE YOU IDENTIFIED IN THE MUSIC INDUSTRY?

SHIGO -: Everyone wants to be like the trending music artist in Nigeria, so people tend to copy the same style with the same lyrics.

PAUL – WHAT NEW STRIDES SHOULD WE EXPECT YOU TO BRING TO THE MUSIC INDUSTRY?

SHIGO -: My style of music is different, and I care about what’s going on around me. I can’t see my brother struggling and you expect me to sing about love, or my next brother is going through heartbreak and you expect me not to make a song to comfort him. Let me say I am for society and my style of music is different from others. I will like to follow Fella Anikulapo Kuti footstep as he was my role model

PAUL – WHO WILL YOU LOVE TO WORK WITHIN THE NEAREST FUTURE?

PAUL :- WHERE DO YOU SEE YOURSELF IN THE NEXT 2 YEARS?

SHIGO :- I see myself going far, I want my style of music to be established in Nigeria and Africa as a whole. I will like to add to the establishment of the Nigerian Music Industry

PAUL :- TELL US ABOUT YOUR RECENT MUSIC WORKS?

SHIGO:- My EP will be dropping soon with video, I’m currently working with lots of music video directorS all around Nigeria and Africa, it will be called What You Stand For

PAUL:- WHAT IS YOUR OPINION ABOUT ONE HIT WONDERS IN THE INDUSTRY?

SHIGO:- Bad management or lack of funds, most people seem not to have talent or gift but due to the money in the music industry in Nigeria, they want to be like this top artist. And also hard work pays

PAUL :- WHAT OTHER SKILLS DO YOU HAVE ASIDE SINGING?

SHIGO:- I love racing with safari cars as I do watch lots of Shekhar Mehta a safari rally driver, and I also love playing basketball also traveling.

PAUL:- IF YOU CAN SOLVE ONE OF THE PROBLEMS IN THE MUSIC INDUSTRY, WHICH IS IT AND WHAT WILL YOU DO TO SOLVE IT?

SHIGO:-  Lack of structure, piracy, the bad legal structure around contracts, poor entertainment laws and many others have been mooted as factors slowing down the growth our music industry

I will like the government to look into this, so we entertainers can benefit more from our hard works. 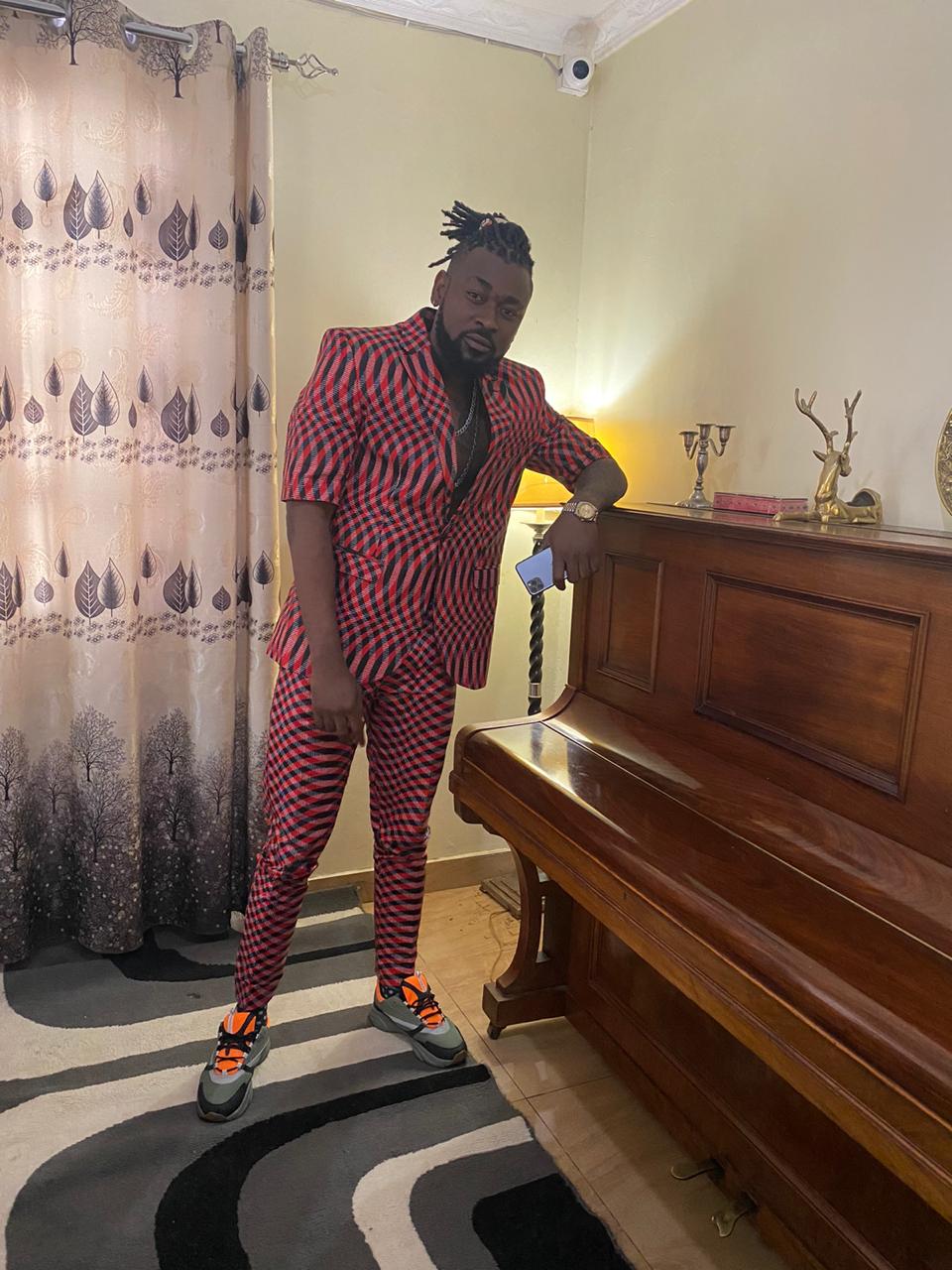 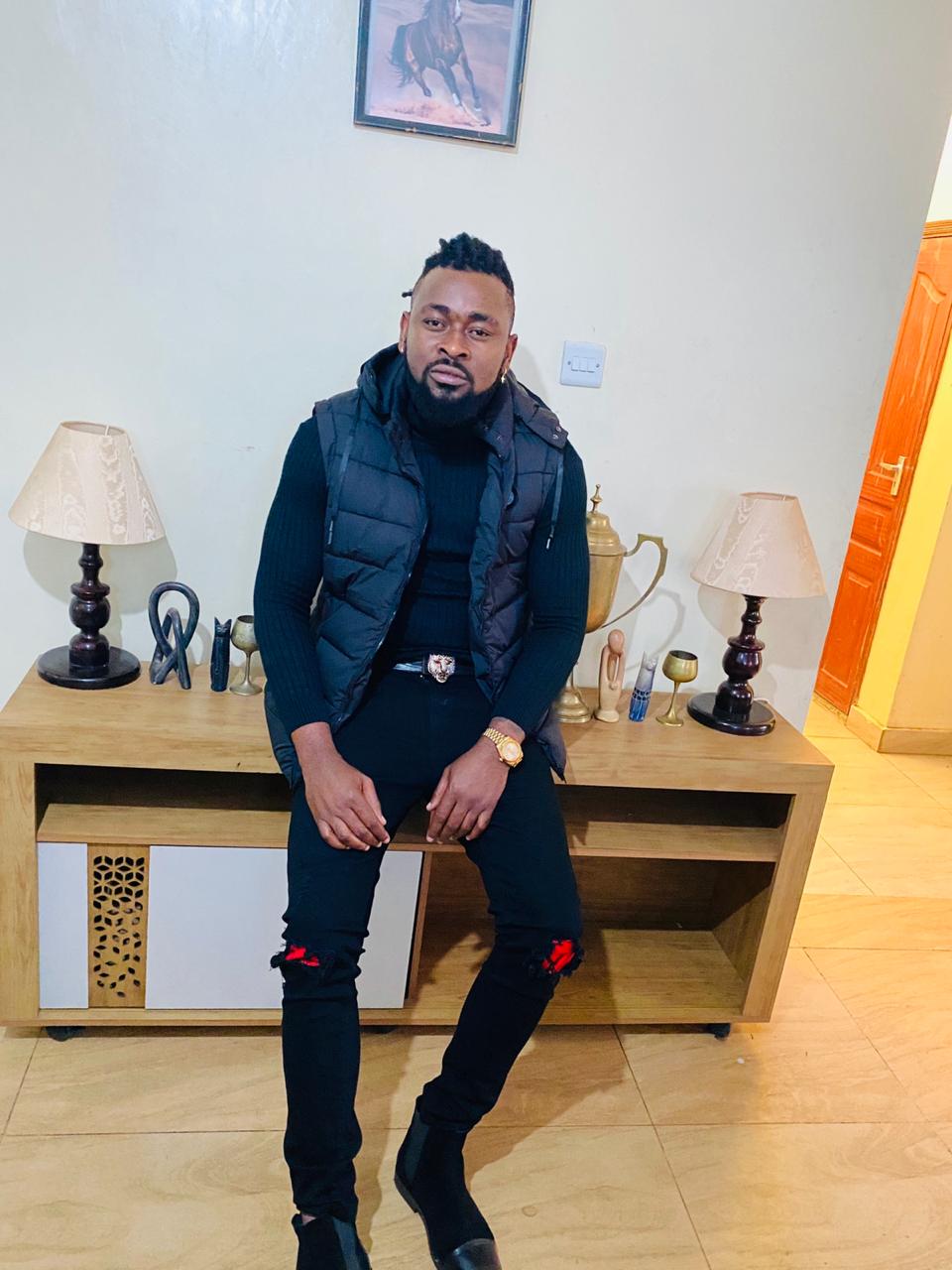