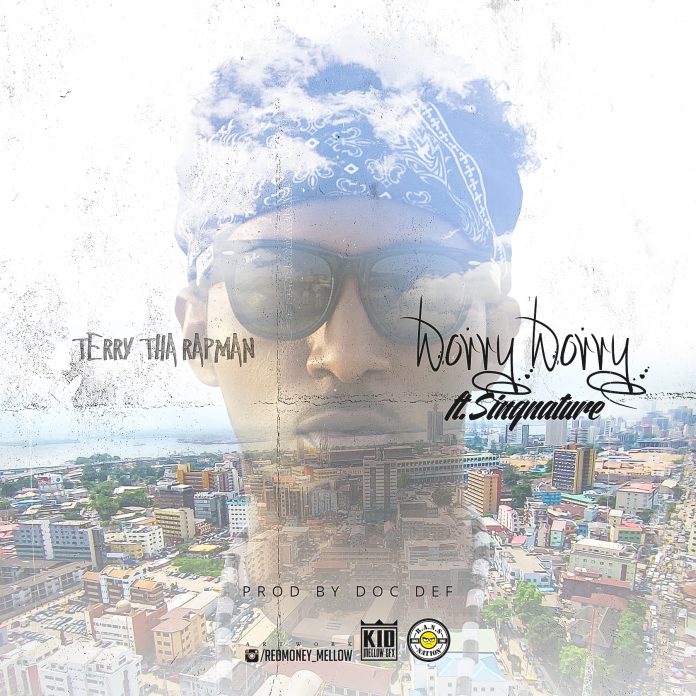 In what he considers an open letter, Terry Tha Rapman eloquently highlights the struggle of the common man in a Nigerian society that has been damaged by the greedy and corrupt for decades.

On the hook is upcoming singer Singnature and the track was produced by the always impressive Doc Def.

This track perfectly touches on the dividends of democracy that are still yet to be seen or felt.