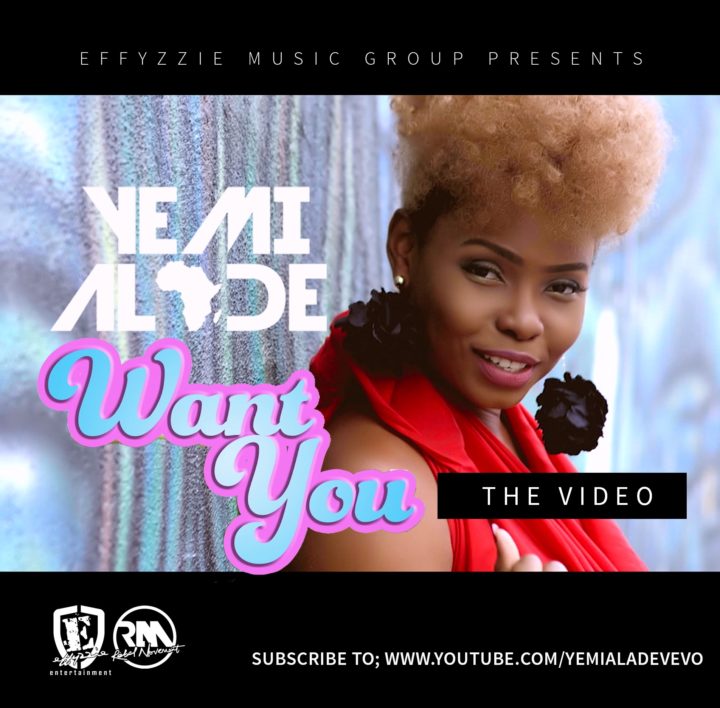 August 3, 2016 Category: All Music, VIDEO
emi Alade premieres the music video for the summer anthem “Want You”. The award-winning singer is a two time BET Awards nominee 2015 & 2016 and a two time MOBO Awards nominee for 2014 & 2015. Yemi Alade also charted on the U.S Billboard’s “Next Big Sound” chart and peaked at number 5 and has been charting for 4 weeks.

The visual captures the essence of having a good summer time; as Yemi Alade and her friends hit the town and beach, having a fun-filled day dancing, enjoying the outdoors and giving life to the EDM and Afro-Caribbean music fusion track.