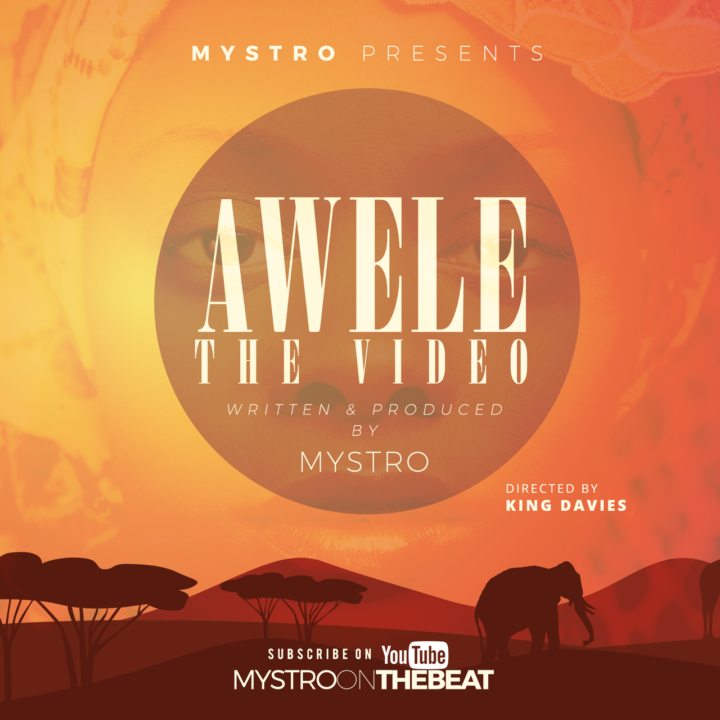 Mystro presents the visuals for his soul single “Awele“. Produced and written by Mystro, Awele is a song off one of his “Expressions Of A Mystro” projects. Mystro is a singer, song writer, instrumentalist and a producer and he worked with and produced songs for artistes like KCee, Iyanya, Harry Songs, Lira and many others.

Mystro brings a unique sound to the Nigerian Music scene and “Awele” is the start of something amazing! The video was shot by King Davies in Lagos and was styled by both Bidemi of the Style Train and Funmi of the VR Creative Agency.