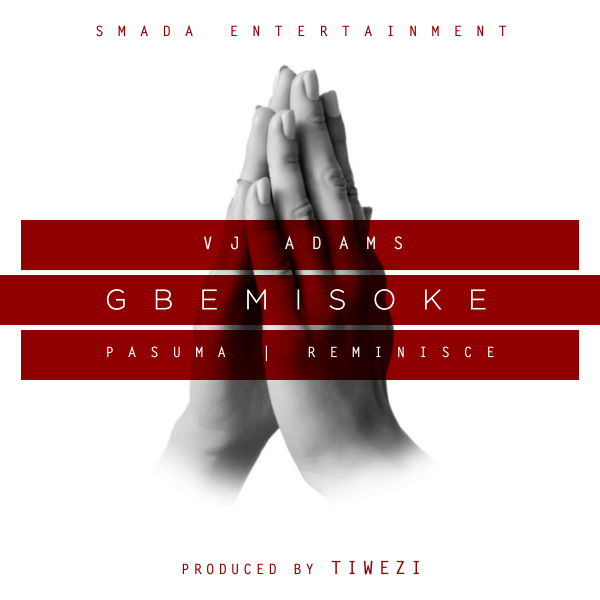 “Off his forthcoming music album set for release of 5th May 2015, Nigeria’s biggest entertainment TV personality ‘VJ Adams’ is kick-starting 2015 with this very infectious Yoruba-themed single! Featuring the King Of Fuji music himself – Wasiu Alabi Pasuma & The self acclaimed Alaga Ibile – Reminisce

Gbemisoke is that new song that ll take over all the hottest “Owambe” parties this year! No doubt & VJ Adams is well credited for writing the catchy Chorus!

VJ Adams’ debut music album is titled #FEARLESS and would be released worldwide on 5th May which coincides with his birthday! The album features a whole lot of surprises as VJ Adams is set to raise the bar this year! According to him;

Gbemisoke was produced by Tiweezi who also produced a handful of other tracks on the album & was mixed by Suka Sounds.”