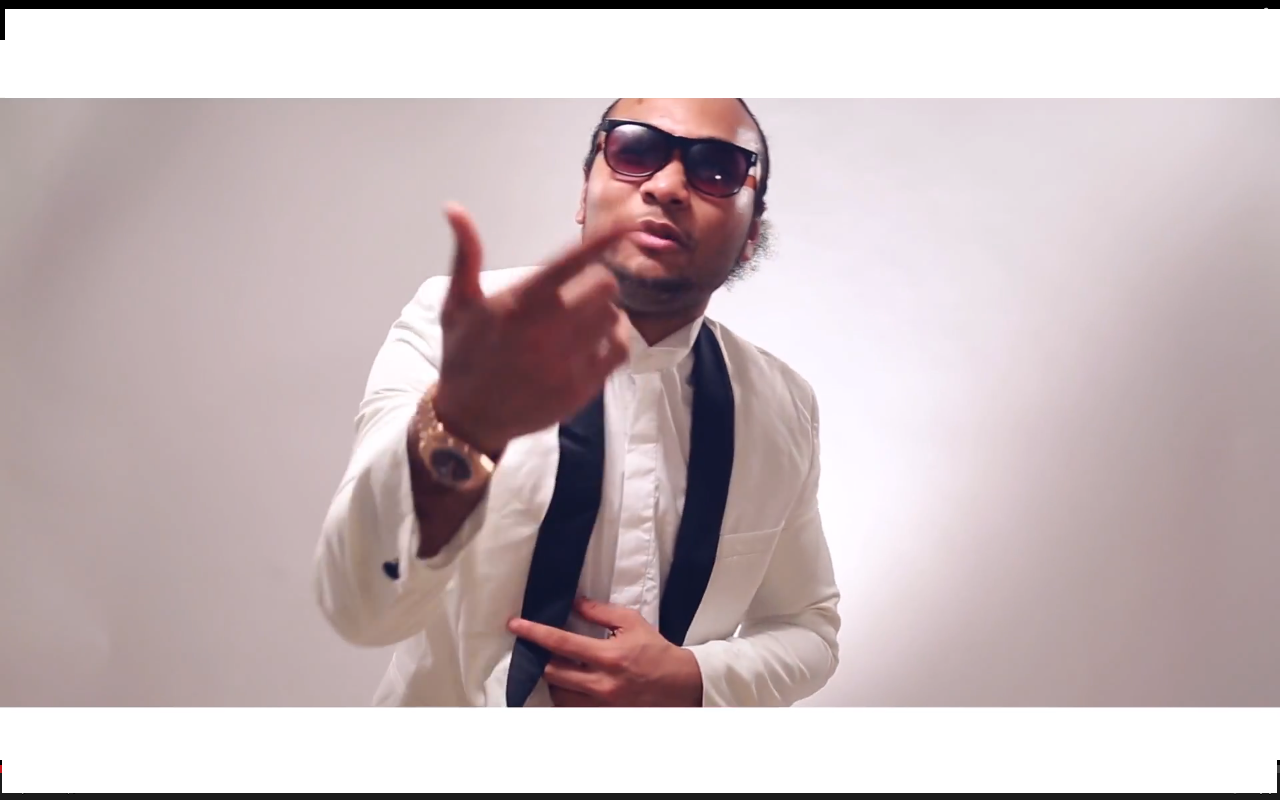 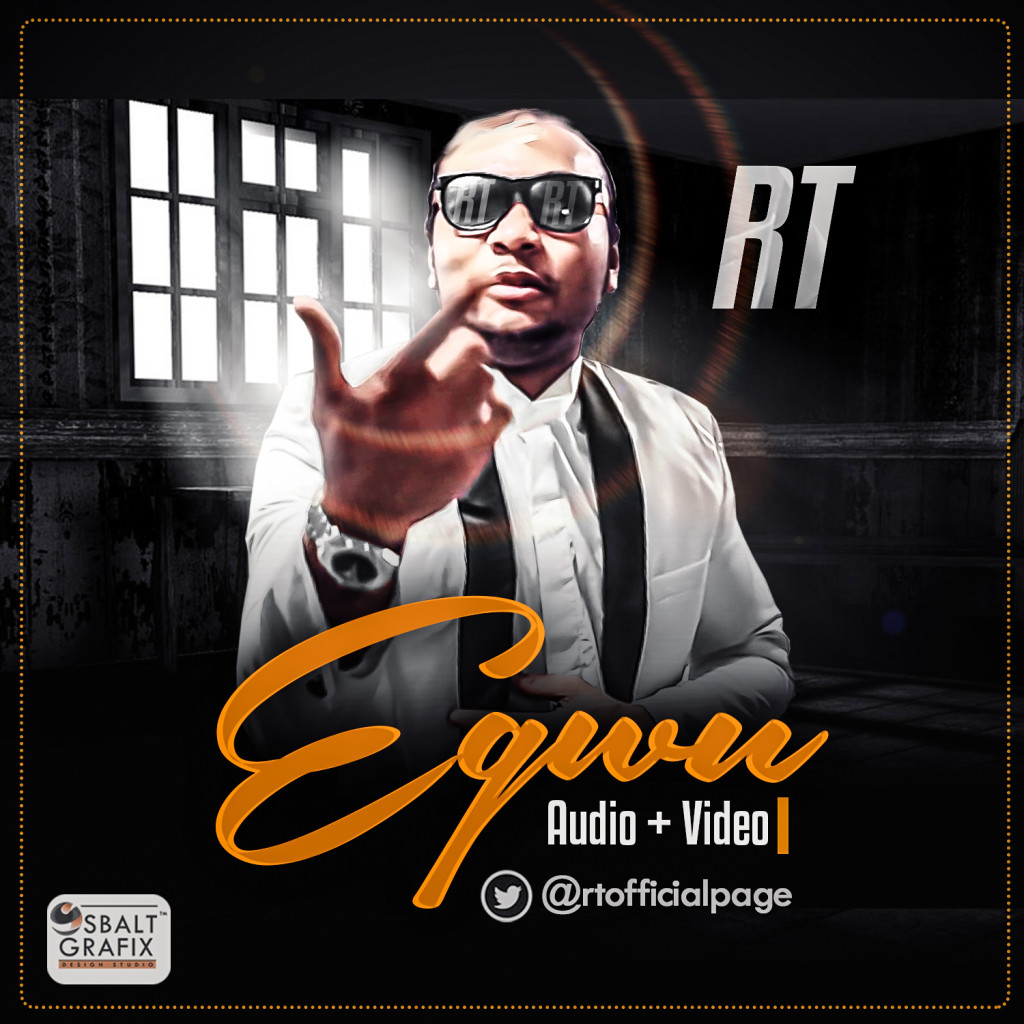 Fast rising act, RT is out with an upscale afrobeat dance hall tune titled EGWU plus the visuals for the single. This is one song club lovers especially will love to dance to. Its beats will definitely put one in dancing mood when it is heard.
RT is starting off the year on a good note as we expect the release of another hit within the next few weeks.
He is also putting up a dance contest where the winner will smile home with mouth watering prizes such as £2000, a trip to Paris, Samsung Galaxy 5, etc in the #EGWUDANCECONTEST.
All you need do is to upload a video on youtube of yourself dancing to “Egwu” with your name #Egwu. Increase your chances of winning by following him on twitter or Instagram (@rtofficial); like and share on Facebook. (rt official)
Send link to emmanueljoseph383@gmail.com
Winners will be announced once we have 50 entries.