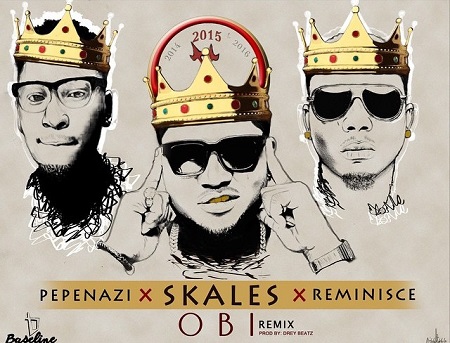 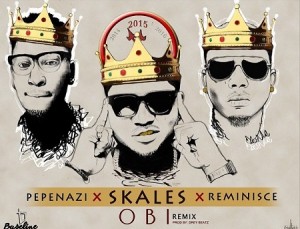 It is music, music and music for Skales. With his first album “Man Of The Year” finally ready, the Baseline General today released the remix to the previously released track, ‘Obi’ and it features Reminisce and Pepenazi.

Since the massive success of “Shake Body”, the expectation of Skales’ album has been strong. His new music direction continues to impress fans and music enthusiasts all over.