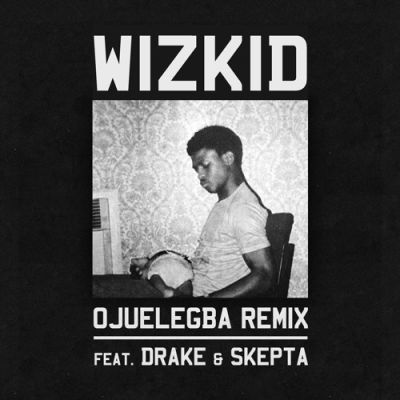 Listen to the official version of Wizkid’s “Ojuelegba” remix with Drake and Skepta.

While Jay Z’s cousin is still searching for talent in Nigeria, Drake and Skepta have jumped on the remix of one of the region’s most promising young artists. Premiered on OVO Sound Radio last week, the official audio for the track has now been hosted on Skepta’s SoundCloud.

First appearing on Wizkid’s celebrated 2014 album, Ayo, “Ojuelegba” should get a look on North American and UK radio with the addition of the two rappers’ verses. It’s yet another example of Drizzy giving his stamp to a newer artist, in most cases fast-tracking them to the big leagues. This won’t be the last you hear from WizKid either way.