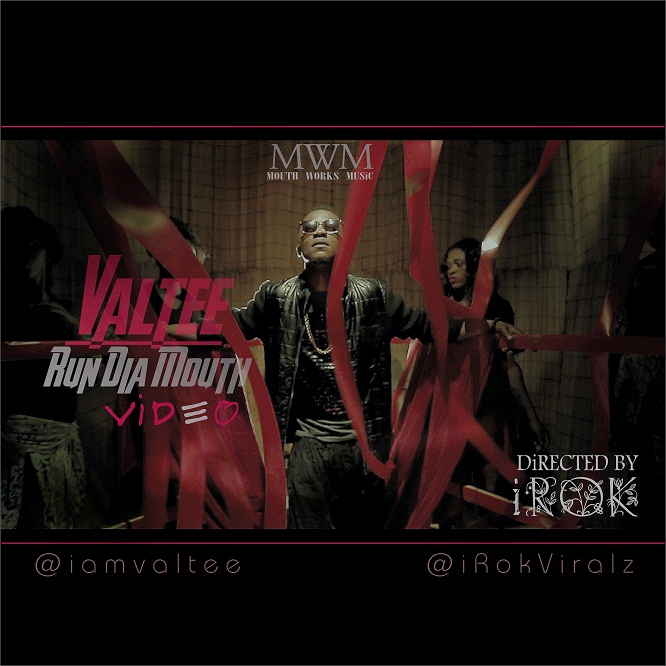 Valtee is a blue blooded, a star, Born into a Royal and goal getting Family, from Owerre-Umudioka Autonomous Community in Orlu LGA of Imo State.

His Manager, (Anopueme Cecil Chukwuma) and Brother (Tony Valentine) both made sure he never gave up the Chase.

Valtee entered Entertainment Industry in the Year  2004 and since then has never been an easy task. Working with Mediaworks Issacz and LeriQ of Aristocrats Records back when they started the PH Music Movement which  was a great experience to Him

David Young (Omo9ja) is one of the producer he will never forget as they worked together for his first EP #Wayout which never made it out. Then in 2013 Godspower Emmanuel (GPMoneyBeatz) came through and together they made #RunDiaMouth A Success.

Everyone close to Valtee knows that he is Selfless, Easy-going and in one word Valtee is just Unique. He never underestimate his willpower and so has Music took him Round the Shores of Nigeria. The Name #Valtee will forever Ring bells and the team #MouthWorkz will know no ends. He is not selfmade, God made him.Although he is yet Unsigned but he is working with his Music Movement tagged (MOUTH WORKS MUZIQ).

Valtee never accept defeat, He so different like everyone else, He love his haters because he Believe that they are just confused admirers.