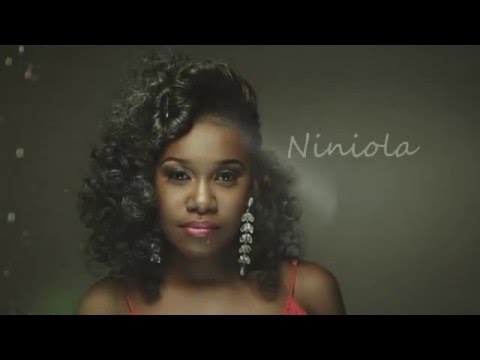 NINIOLA kicks off her 2016 with the video for her previously released song AKARA OYIBO which was produced by Webbsta Beats and Jospo.

With IBADI and SOKE still Starting parties NINIOLA thought it will be a good idea to give the Lovers a gift this season due to popular demand.

As she prepares to release yet another Official Single in the coming weeks,Enjoy as the Vocal PowerHouse delivers perfectly on this R’n’B song. Video was directed by Adasa Cookey