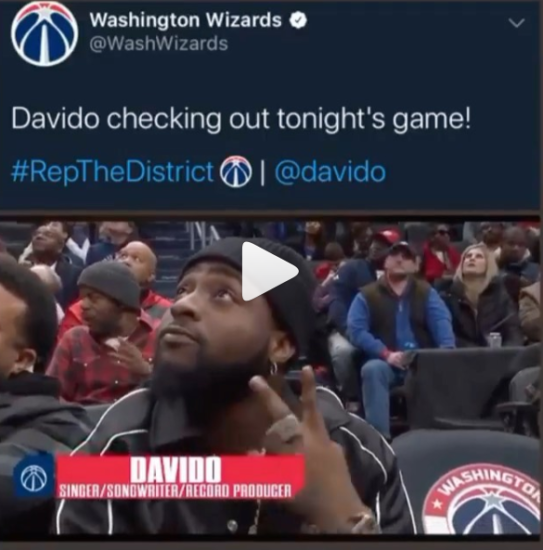 Davido could not keep calm when NBA team, Washington Wizards gave him a VIP recognition at a recent basketball game that the team played over the week. Aside from giving him a special recognition to welcome him to the game, the team also gave him a special shout-out on their Twitter page.

Davido quickly re-posted the shout-out revealing that he was excited about the recognition. He was featured on the Arena Screen while the commentator introduced him as singer, songwriter, and recording producer. The home team further took the recognition to their social media page but most of their fans began to wonder who Davido really was

Some Americans and fans of the Basketball team claimed they don’t know Davido. And were surprised to find out that the singer has over 15 million followers on his Instagram page. See their reactions below.. 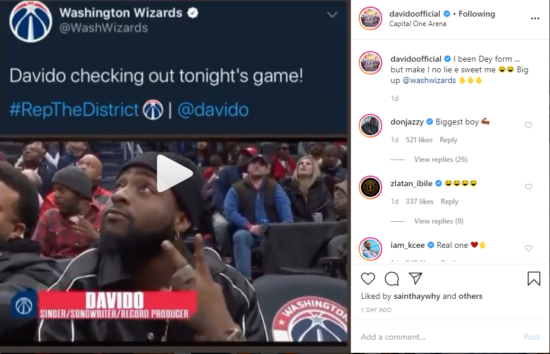 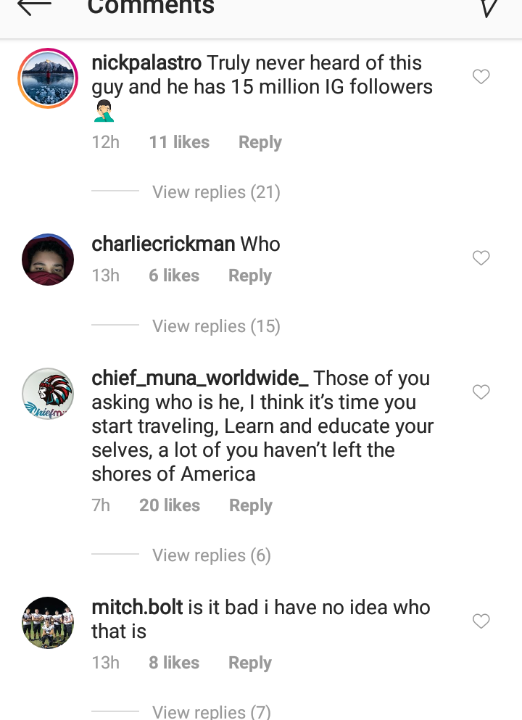 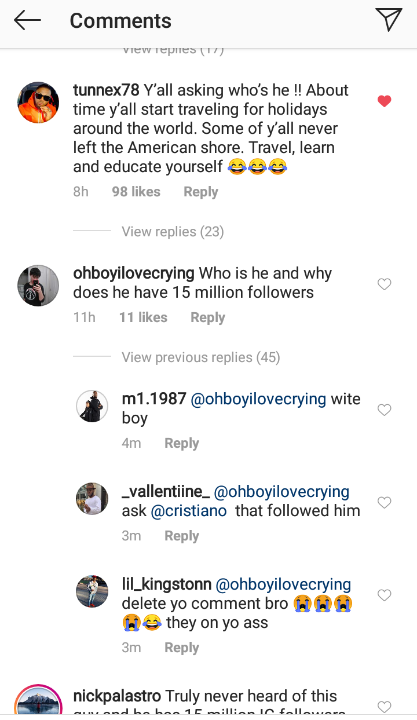