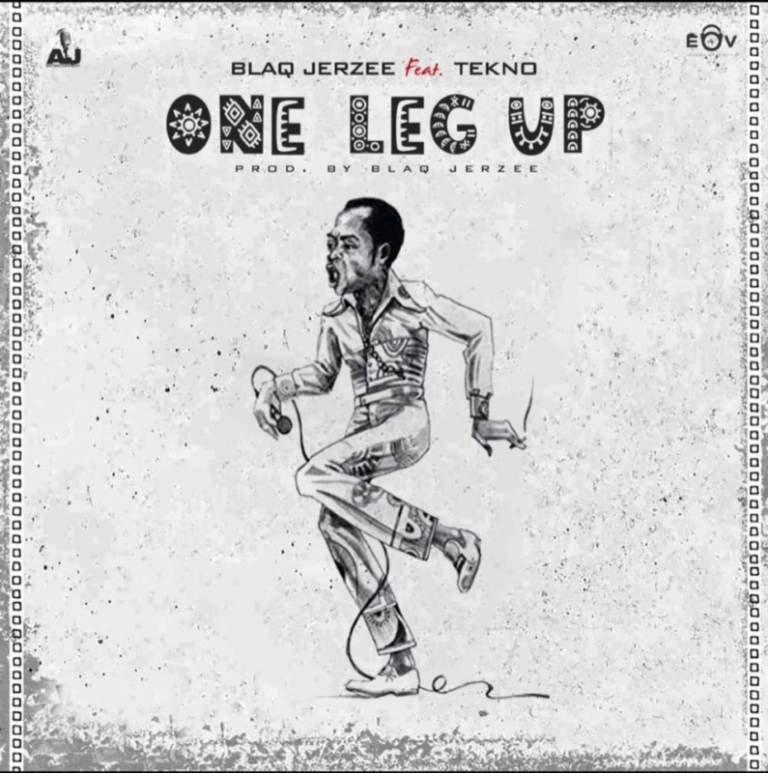 Blaq Jerzee feels it is only fair to end the year with another banger, so he partners up with Tekno, one of Africa’s favorite pop stars, for this new song. Blaq Jerzee started the year 2020 with a banger titled “Arizona” with Wizkid.

Starboy, a Nigerian producer, gave Blaq Jerzee’s self-produced song “Arizona” his hypnotic sound, turning it into an instant hit and a fan favorite that dominated the Airplay earlier this year. Blaq Jerzee released two solo singles, “Onome” and “Olo,” following ARIZONA. He returns today, November 27, to disrupt our playlist once more with the Alhaji Tekkino song “One Leg Up.”

The video is directed by Nigerian finest music video director. watch and enjoy