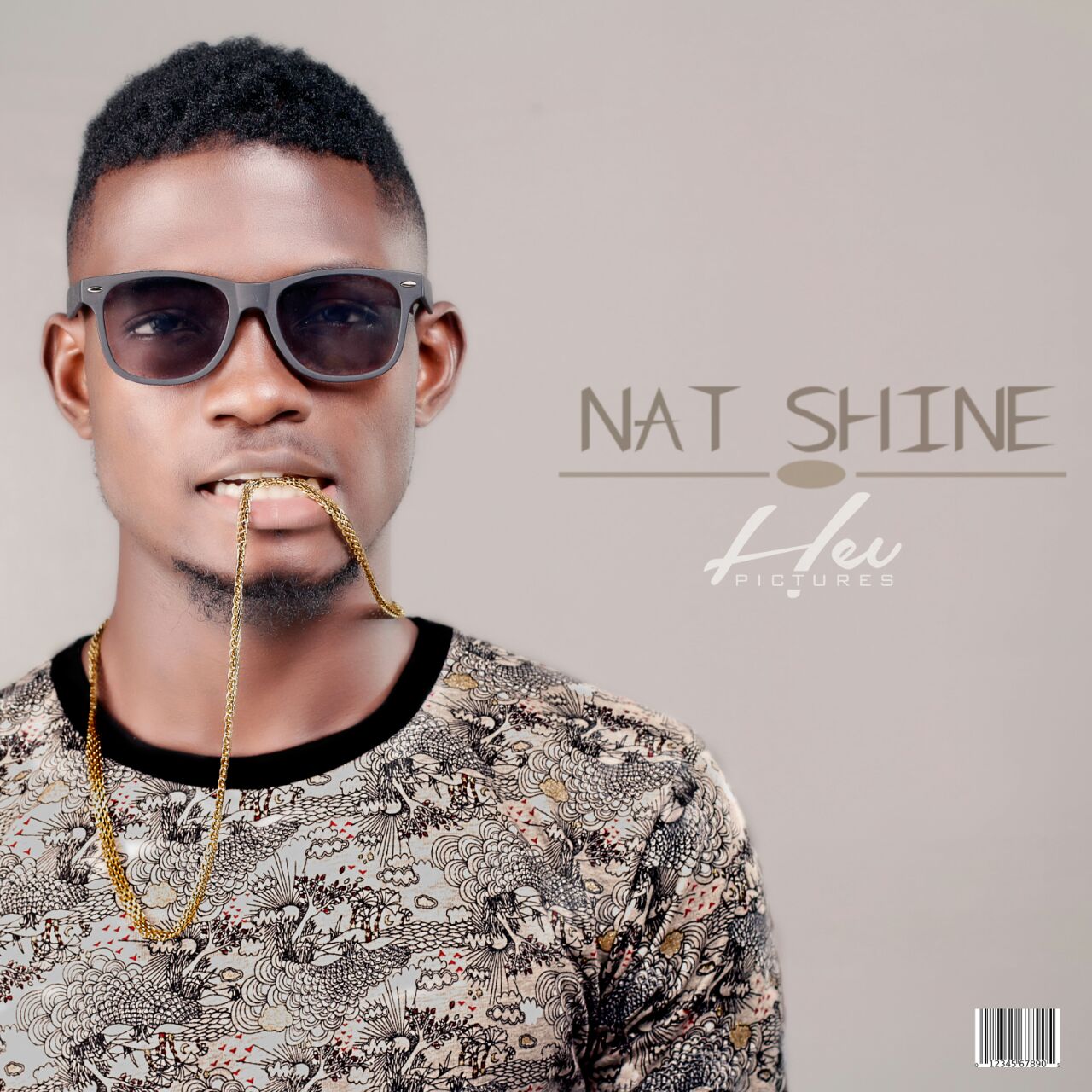 Nat Shine is the first signed artiste under the label that is set to take the Music Industry by storm.

According to the Oyo State born rapper, back in his secondary school days, he was an active participant in Rap Attack, where students showcase their rap skills to the amazement of fellow students.

His enthusiasm grew over the years, especially when MI released his first album in 2010, and that encouraged his focus on rap music.

In 2014, Nat Shine recorded two songs titled ”It’s Nothing” and ”Kilokari” without a record label, but they were both well received by his music fans.

In his words, Nat Shine said, “I have been following the music of lots of Nigerian indigenous rappers like Phyno and Olamide. I respect them a lot, but I’m here now to take my spot in the industry and I’m not kidding about that”. 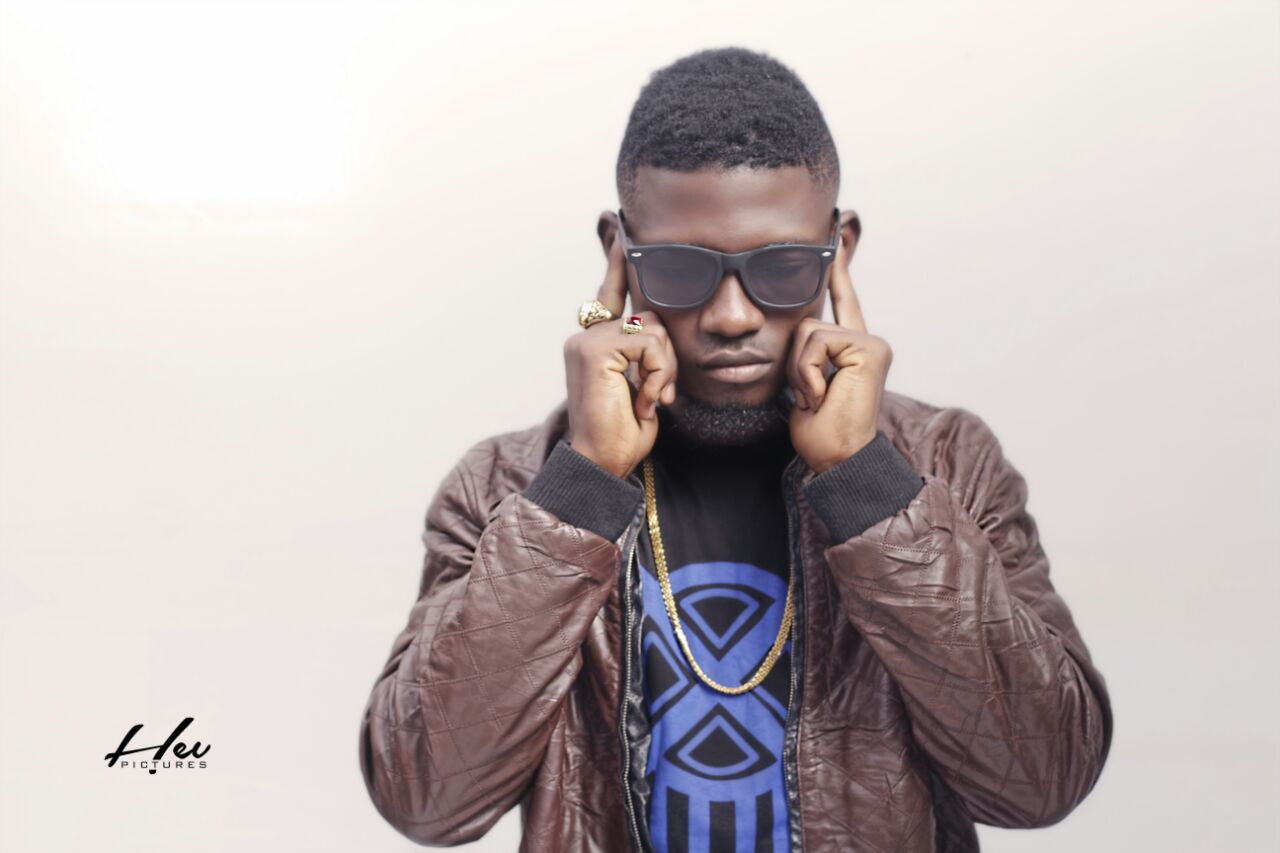 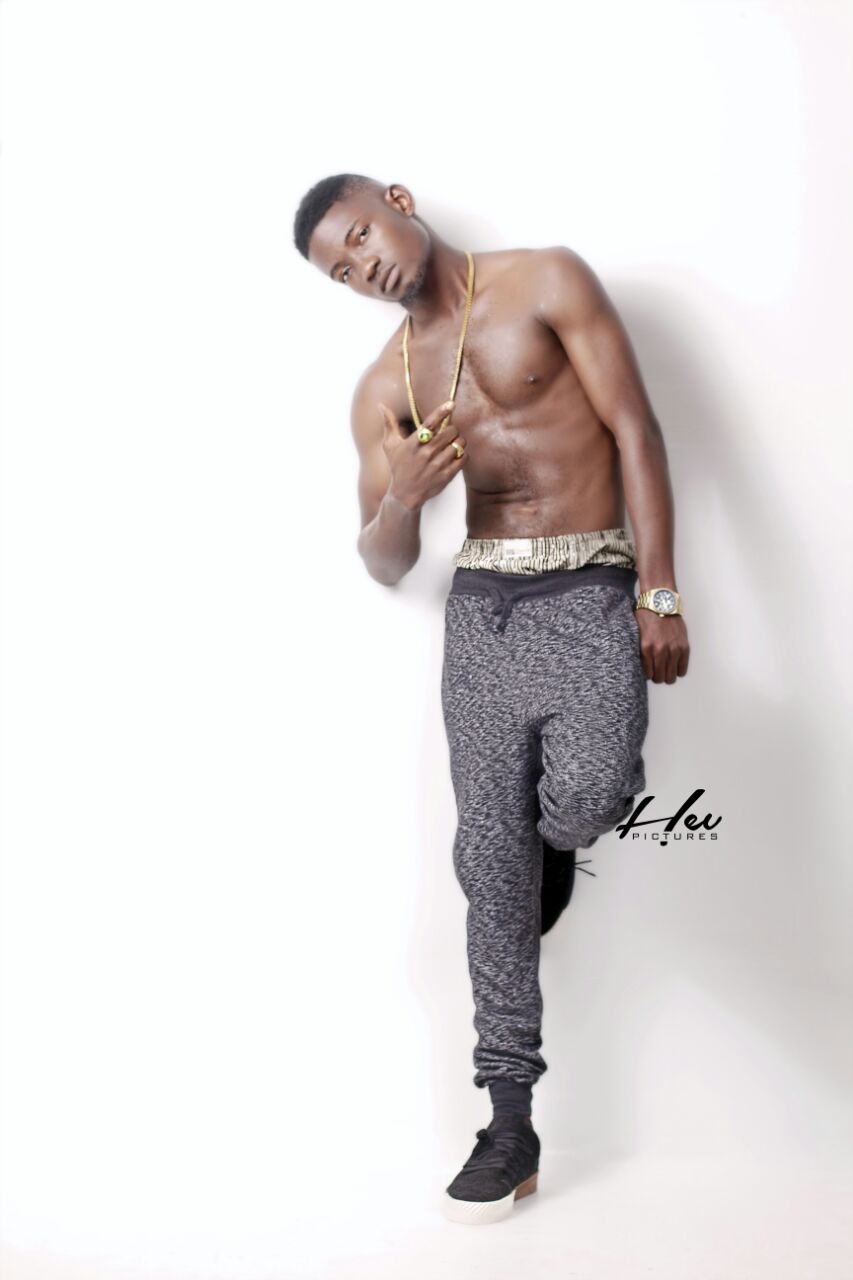